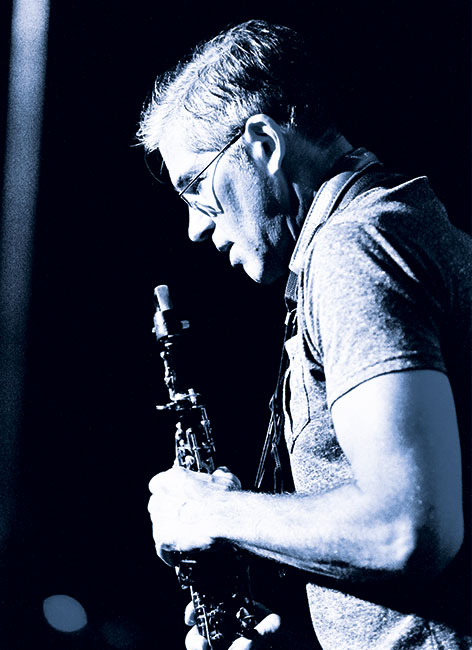 In a more than twenty-five year career, Chris Bacas has played with many generations of outstanding musicians and appeared on more than forty recordings, including three (“Two Choices”, “Leave a Message” and “Exits”) as leader/co-leader.

Chris has toured with Glen Miller, Tommy Dorsey, Buddy Rich and Artie Shaw Bands and performed and recorded with Smithsonian’s Jazz Masterworks Orchestra under conductors David Baker and Gunther Schuller. Chris transcribed, arranged and performed music in many of Martin Williams small group jazz concerts at the Smithsonian. Chris was soloist on both flute and saxophone in the Mary Lou Williams’ “Mass” which was performed and recorded in the National Cathedral.

Jazz pianist Dr. Billy Taylor described Chris, “He is a sensitive, lyrical saxophonist and flutist who plays with stunning authority …”